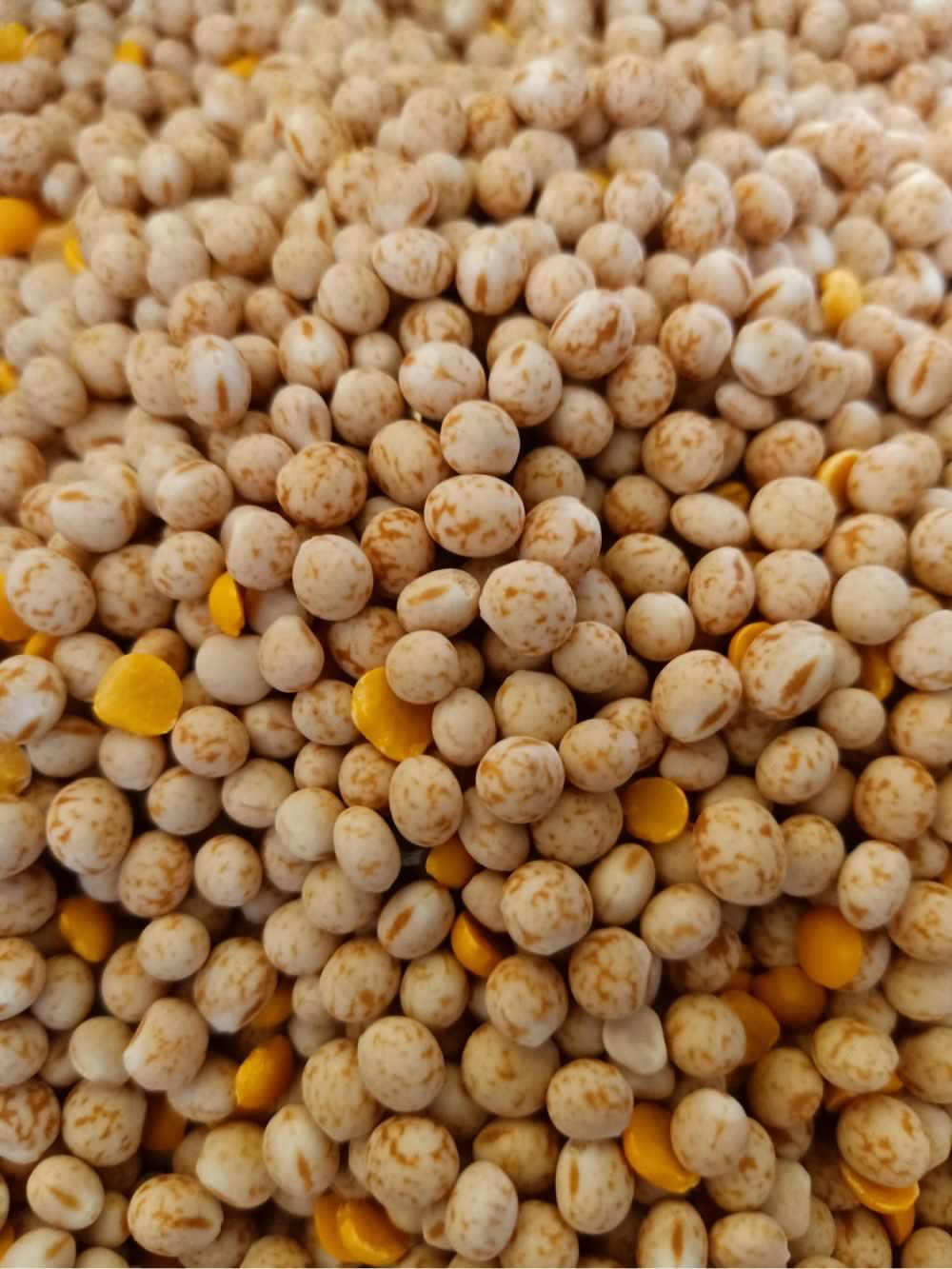 I thought I was really up to date when it came to food till my friend Wayne wanted to show me something on his farm a few kilometers away from my salt farm. He knew I am interested in superfoods.

When we rolled up at his farm he showed me this crop that looked like legumes. I asked him if they were chickpeas and he said they are lupins. I asked lupins? He said yes and mentioned that these are a superfood. My ears stood up and I looked in awe!

He asked me to follow him and showed me the way up to his huge harvester full of gps gadgets and other instruments. Inside it felt like a helicopter. When it started it was surprisingly quite and started harvesting the lupins. I asked Wayne why these lupins are a superfood. He answered “Mate they are 40% protein, 37% fibre and ONLY 4% carbs, what else can you ask for?”. I sat silent looking at the lupins being harvested.

I fully trust my friend Wayne but I honestly thought he was exaggerating. I asked if its a superfood why its not used in a big time like other superfoods. He said that this strain of the Australian Sweet Lupin (Lupinus angustifolius) which is a narrow-leafed lupin was developed around 50 years ago to be sweet without the bitterness that other lupins have. Wayne thinks that this strain does not cause allergies like other lupins although he was not 100% sure.

He said that during that time there was huge interest in lupins being used as a food but after a few years it fizzled out because other crops yielded more money. So farmers nowadays use it to fertilize their land since these lupins put nitrogen in the ground in a natural way without needing to buy expensive fertilizers. Some of the seeds are mixed with fodder to strengthen and fatten the sheep and cattle.

When we finished harvesting I asked Wayne for a bag of lupins and he gladly got me a bag from his huge pile in the harvester..

When I got home the first thing I did was to verify Wayne’s claims online. He was right in what he told me. I looked for a few recipes to see how I can cook these sweet aussie lupins. Most of these recipes mentioned using lupin flour for making pastry items. I ground the lupins into wholemeal flour and it tasted like dry peas.

From Farm To Table

I decided to make a cottage cheese pie. The cottage cheese was made from using nearly expired milk, pepper and vegetable rennet with some salt and vinegar.

I milled and sieved the lupins into a beautiful sand stone yellow wholemeal flour. The pastry was made from half lupins and half wheat flour. Lupins are gluten free so I could have used rice flour instead of wheat flour to keep it totally gluten free. I have not tried a fully lupin flour yet for pastry.

Once I made the pastry using the flour and some yeast I used my hands to press it around the tray. The tray is non stick but I still used extra virgin olive oil to make sure the pastry does not stick to the tray plus that oil will make the pastry crispier.

The cottage cheese was spread inside the pastry and pressed some frozen peas and other veggies into the cheese with some chilly powder, garlic flakes, mixed herbs and sesame seeds.

The cooking time was 125C for 1 hour and 190C for 30 minutes. The pastry came really nice and crispy beyond my expectations. One important point is that I could not taste any legumes in the pastry. Will need to see if this still applies if I used 100% lupin flour.

These lupins are a perfect food for someone on a Keto or Atkins low carb diet. I wonder if Wayne would like my cottage cheese pie.

Keep an eye out for our wholemeal lupin flour on this website coming soon!

Our Magnesium Oil and Jelly – Nigari